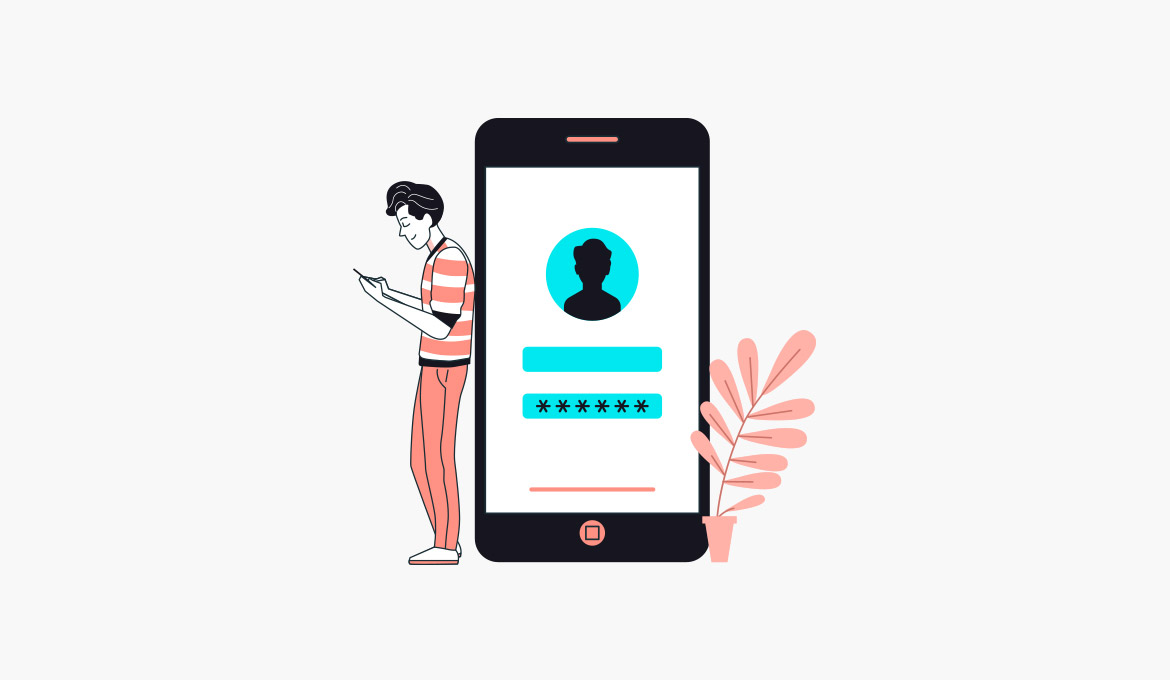 We believe in leading the companies to it’s success pinnacle via a well established business. Success evolves through the implantation of determined hardships and dedication. We are the nourishers who gives wings to the companies and it’s flight depends upon the capabilities & efficiency of it’s unity.

The owner of the company, Mr. Kartik Arora, who’s also an old companion of Mr. Smeet Thakkar approached to generate some revenue for his firm. Here we’re going to flourish the follow-up information about two of our clients we worked with. 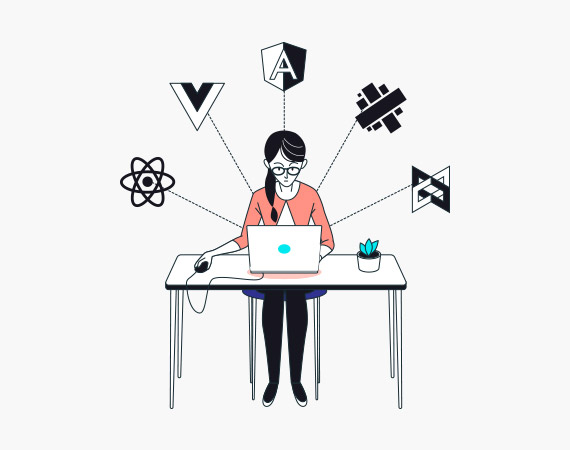 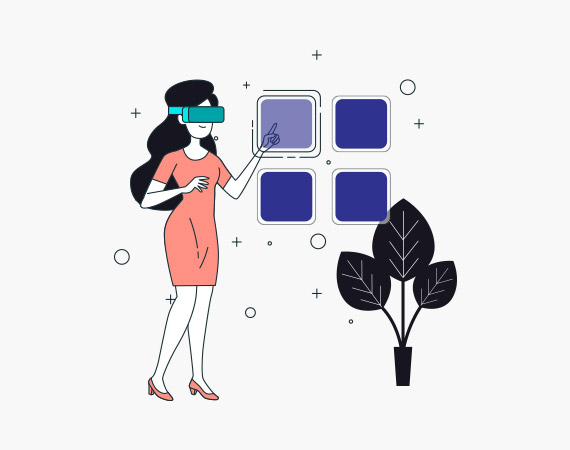 As guided by the suggestions of our CEO , we started from carrying their profiles on distinctive bidding portals like Upwork, Peopleperhour, Freelancer, Guru and commenced generating leads from there. Through proper & established planning ,we started working on these profiles with assurances that those profiles were optimized. Initially we started sending 15 proposals per day for the relevant requirements posted on specific platforms.

We got our first client named David, who wanted to develop Taxi booking application such as Uber.

Stalwart had already developed a Taxi application which is running in Kuwait and is one of the Top Mobile Apps there.We shared that Mobile App with the client along with our entire expanded former work and portfolio with him. After going through it, David found it splendid and immediately contacted us for further proceedings. Then it all started with two technical calls taken by Mr. Smeet and Mr. Kartik with the client.

After couple of calls, we sent an enlarged detailed proposal with David regarding our entire work procedure, feature list of the applications, time estimation, commercial estimation and all our relevant terms and conditions.

Closure of the work for Mr. David

We kept on looping the discussions, the plans and it’s implementation throughout the journey for developing this app. We worked with dedication and applied all our resources and efforts responsibly. Within a limited time and efficient accuracy we managed phenomenally to close this project in about two weeks, with an estimate of 5000$.

Our second client was Mr. Jack. We got him from Upwork aswell, he posted his requirements there. He was in need of developing an educational application quite similar to ‘Getmimo’ application.

As he peeped at our portfolio, he also found it grand majestic! Also he was impressed and influenced by “Hapiyo” application which is an event-based application developed by Stalwart. He contacted us for further proceedings. We had initial calls for planning and discussions and after that we conducted three technical calls to discuss the project in detail.

We handed them our detailed proposals with featured lists, time estimates, commercials, terms and conditions and all the relevant information. We started working on the procedure and utilized our resources properly wherever required in the best possible way.

Closure of the work for Mr. Jack

After all the processing and implementation, Mr. Jack was also convinced with Stalwart IT Solution and finally in an estimated time, we ended up with this project in $7000. After the success of this project Mr. Jack also came up with project worth $4000 related to digital marketing and video creation which was closed by The Universal.

We experienced that while working with Stalwart, at times, work was challenging with perks going through the challenges. Hence we made sure that the work should be satisfactory to the clients that we closed. So, this was the entire process that how we generated leads for Stalwart IT solutions and served them with best services. This also had a great impact on the relations of Stalwart IT solutions and The Universal. We still handle their profiles on Upwork, Peopleperhour, Freelancer and Guru. Our current smooth running projects are the results of the previous servings. A healthy relation with the company proved to be an elegant crown for the decades to come.

Revenue Generated for Stalwart IT Solutions -$16,000 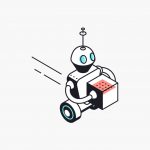 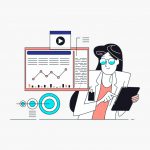 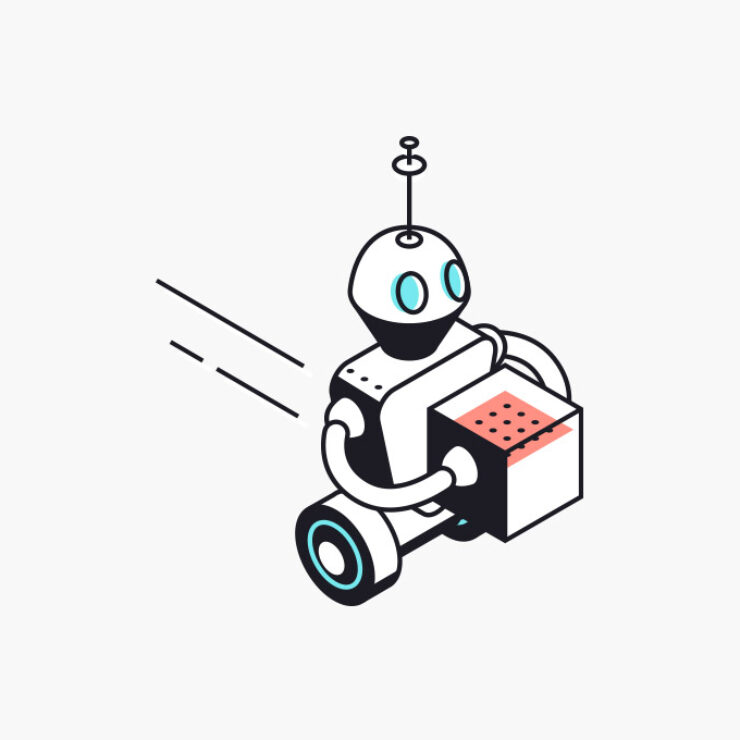 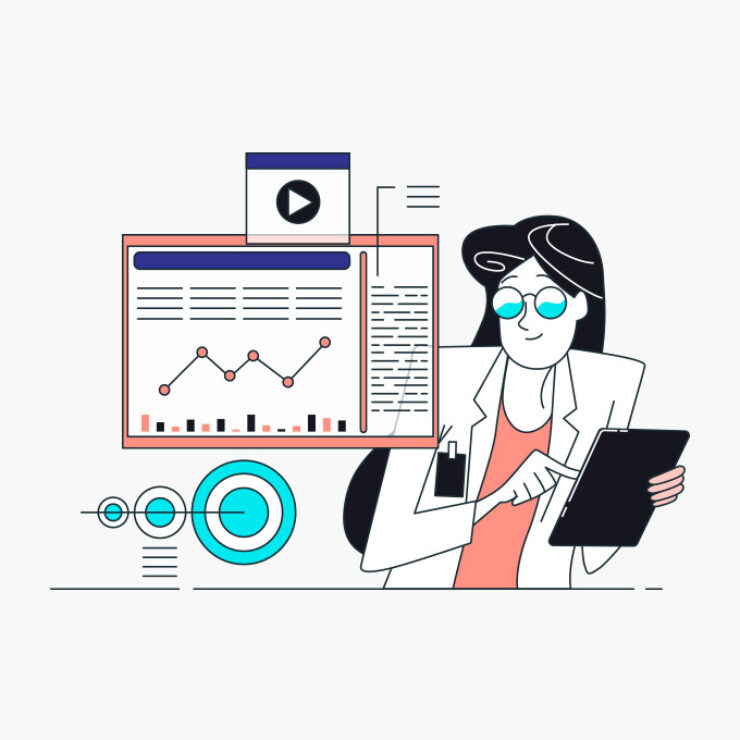 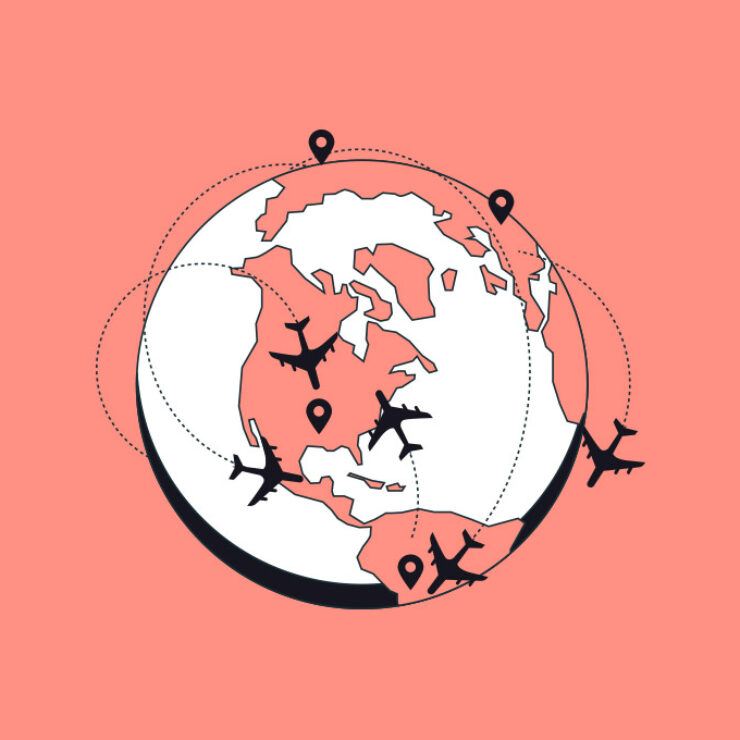